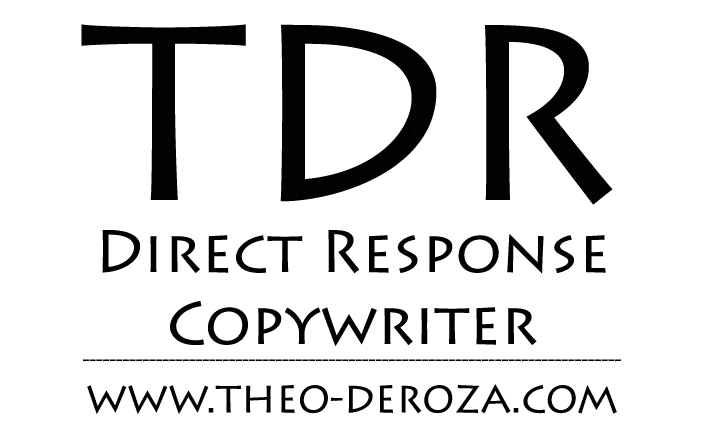 Warning: count(): Parameter must be an array or an object that implements Countable in /home/customer/www/theo-deroza.com/public_html/wp-content/plugins/kallyas-addon-side-header/includes/markup.php on line 110 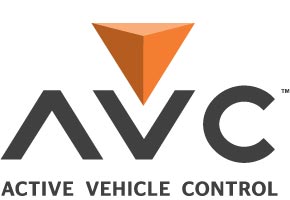 I installed the Spektrum system (DX5 Pro and SRS6000 receiver) on my HoBao Hyper VS buggy some months ago, and was puzzled by the severely limited steering throw I got with the Spektrum system, compared to the much cheaper radio system that my HoBao RTR kit came with…

After setting the steering trims so that the buggy would go straight, I found that either my left or right steering was seriously nerfed. No matter what I did, it didn’t solve the problem.

That’s till I tried this below today! I think it’ll work for you too. Also, if you’re new to Spektrum AVC and are installing it on your car, do this first:

Now you have full throw in both directions, right?

All you have to do now is enable AVC again:

Voila, now you have full steering throw with AVC on! I think it previously “didn’t work” compared to the HoBao radio because the “limits” on both systems were different somehow?

Anyway, did the above work for you? Let me know in the comments.

If you’re wondering whether to get the AVC, and asking if it REALLY works… All I can tell you is that it does work, and works wonderfully well.

I have it installed in my HoBao Hyper MT Sport Plus monster truck too, and it works like a dream! I can see the wheels steering mid-jump to correct the vehicle’s heading.

See how Vas from Aussie RC Playground likes it:

What you can read next 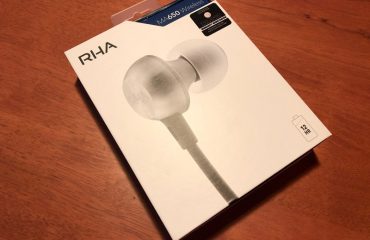 A short guide to the RHA MA650 Wireless earphones 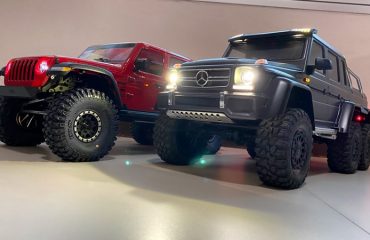